Oldhammer. I fancy a Broo.

Prepare for some misty-eyed nostalgia! We are journeying back 31 years! The one thing missing from Lord Savage, my Slaaneshi Champion for the Oldhammer Weekend, was a bit of undeniable, hardcore retro-cred. Problem solved... 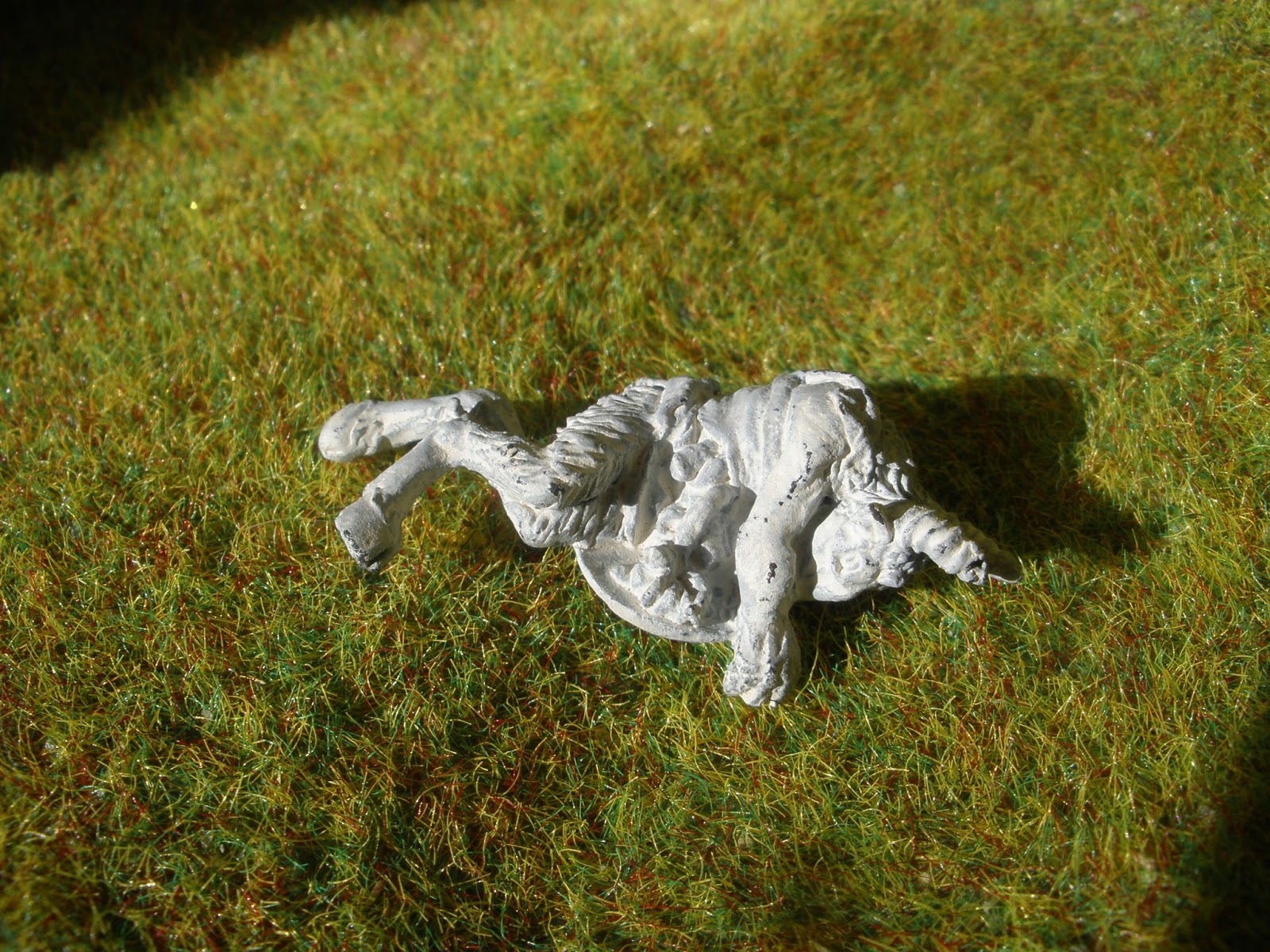 Postmen. Not just there for utilities bills and SKY magazines.


Originally released in 1982 as part of the third Runequest boxed set, 'Attack of the broo', this chap is going onto the base of Lord Savage, diorama style. Even though it came all the way from Germany I got it for a bargain price and it is a real pleasure to look at in the flesh. There is even detail underneath where you would expect nothing but shortcuts.

Progress is being made with Savage's crew and I will have a maiden battle at my club soon, I won't be able to photograph every detail (and the lighting will be against me anyway) but I will aim to make the text interesting. In the meantime I am hoping to get alternate games of Rogue Trader and WHFB3 in each weekend.
Posted by Warlord Paul at 04:03