Graboid a load of this.

Well, after a productive couple of days 'off the field' as they say I have a few pics of my new space-worm for you. 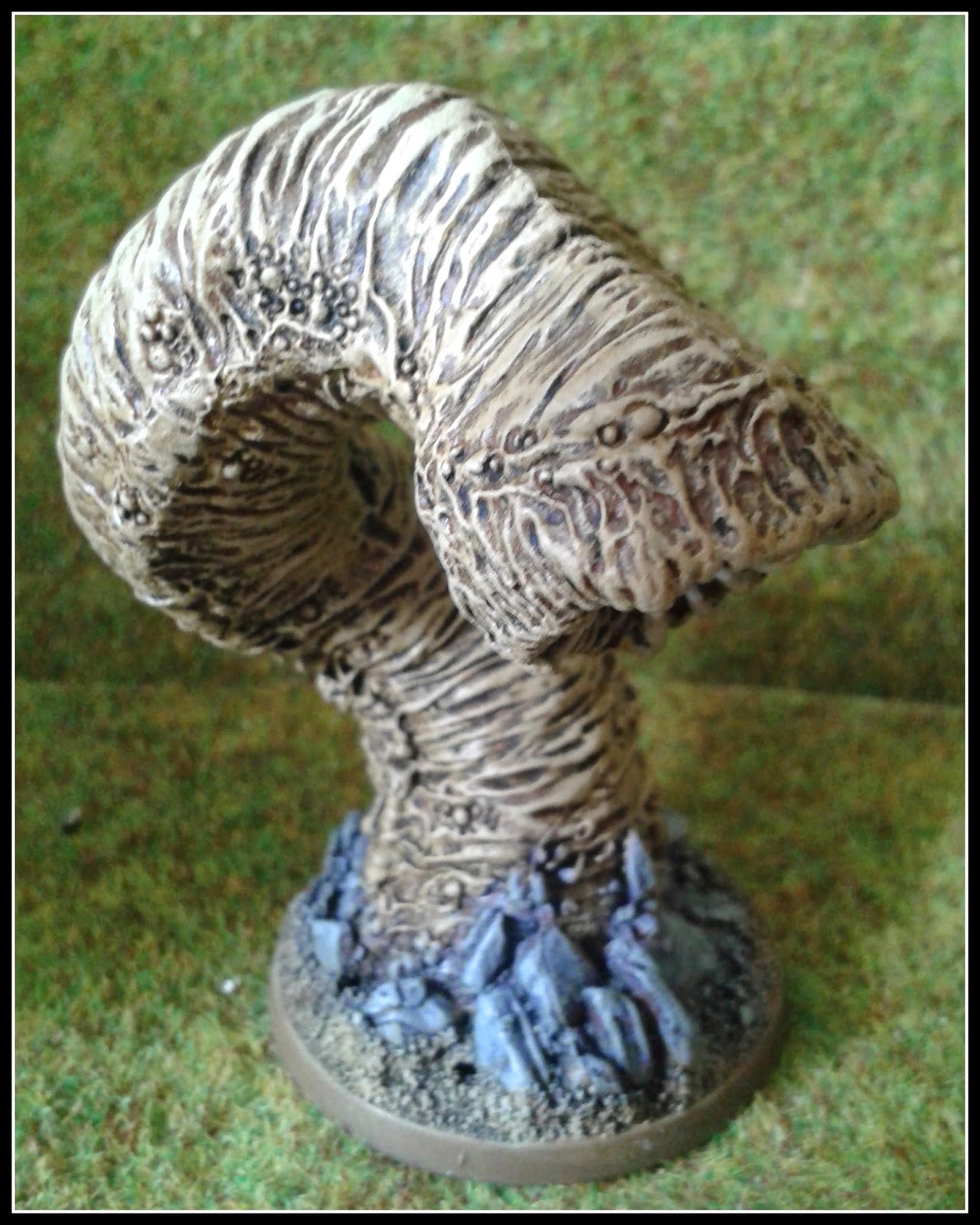 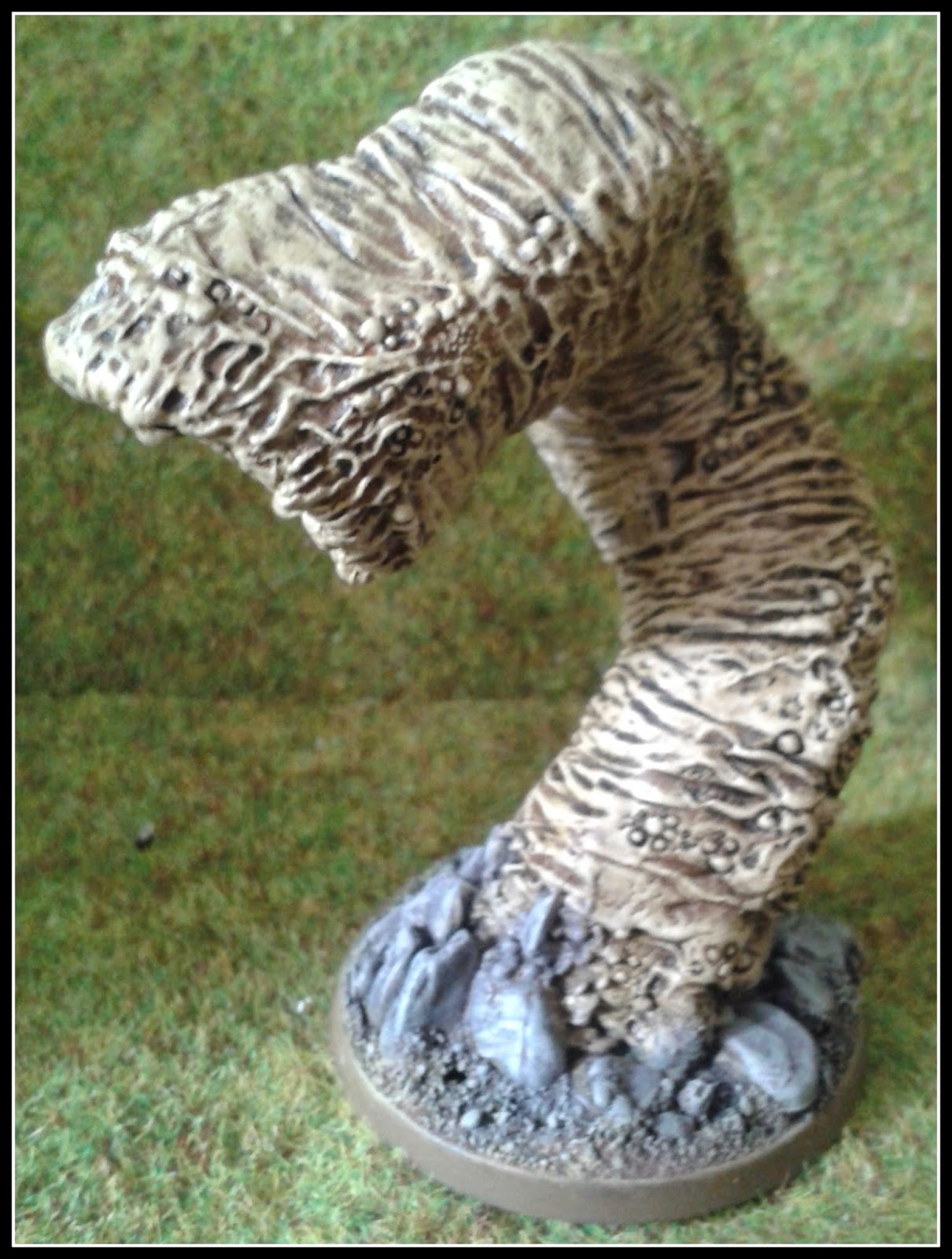 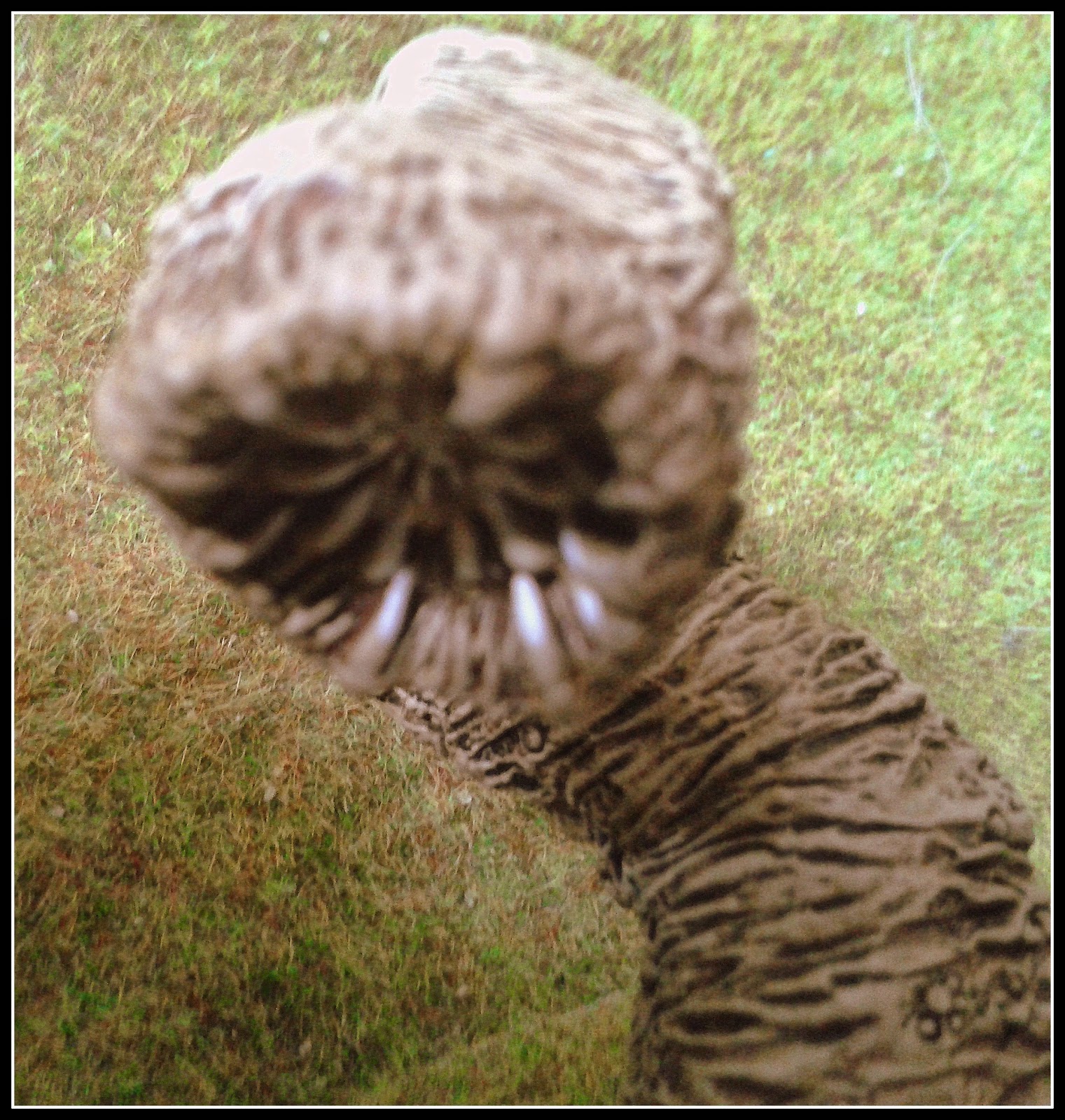 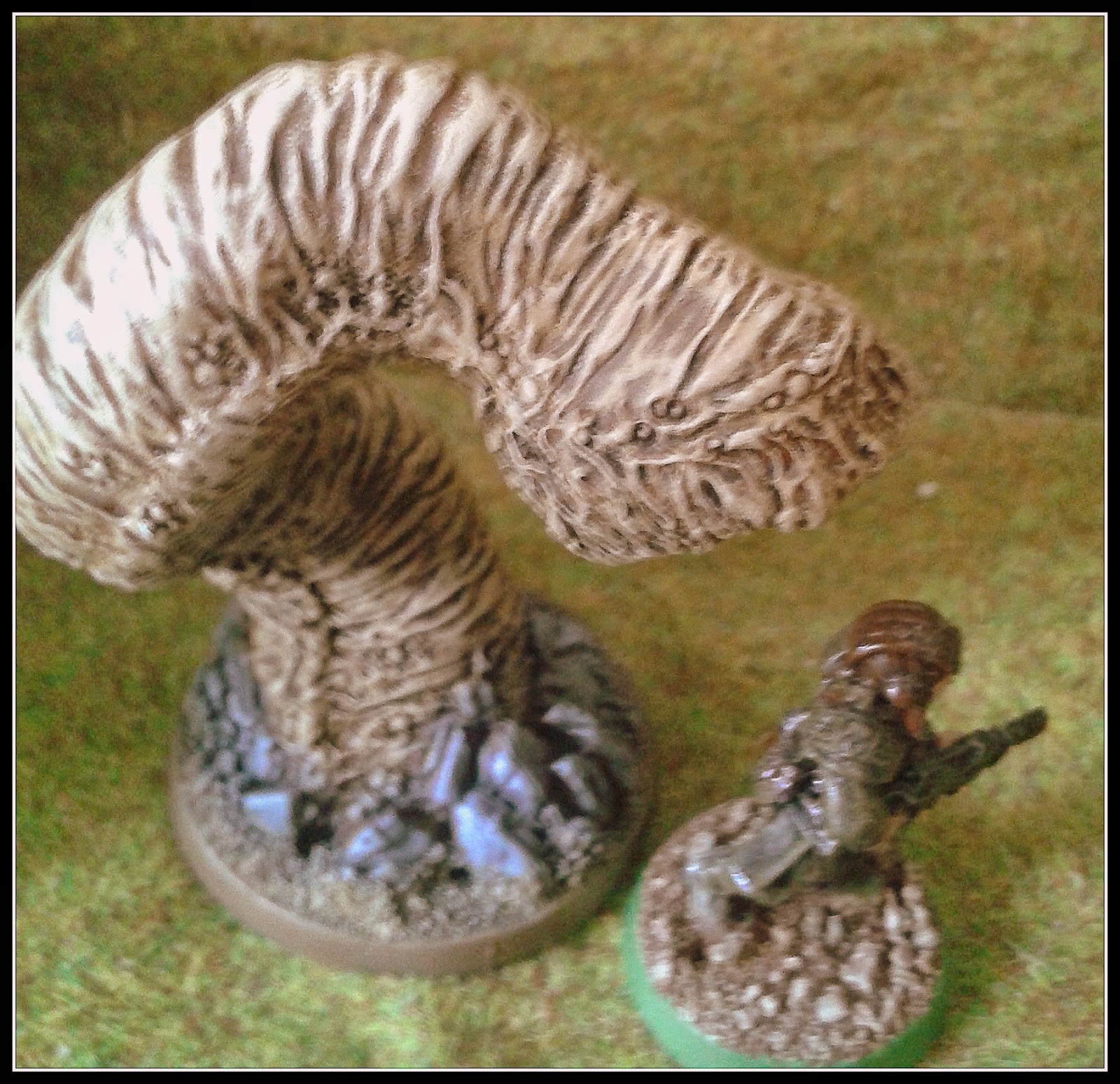 
The model is a bendy so and so which made focusing on it tough so I have layered on a few effects with picasa, a bit like ink washing over a mini. Still, you get the idea. It's a bones Great Purple Worm (who names these things, seriously) and it was my first time working with the material. It works fine with something this size and this solid but I'll not be buying humanoid miniatures made of the stuff. There is a single irritating mold line that I just couldn't erase, another criticism I've heard is common, but frankly everytime I look at it I think of the price (under £2) and instantly feel a lot better.

Size-wise, that is a 28mm GW tank crew model in the fourth picture for comparison. It'll do great as a nice 'fun' surprise in RT games. I still harbour a deep desire to pick up the £50+ Forge World Dread Maw though, probably as a result of playing too much Mass Effect.

Thanks for stopping by!
Posted by Warlord Paul at 04:28