Here's what I've been working on lately for Rogue Trader (apologies for spelling it correctly, it's a compulsion). 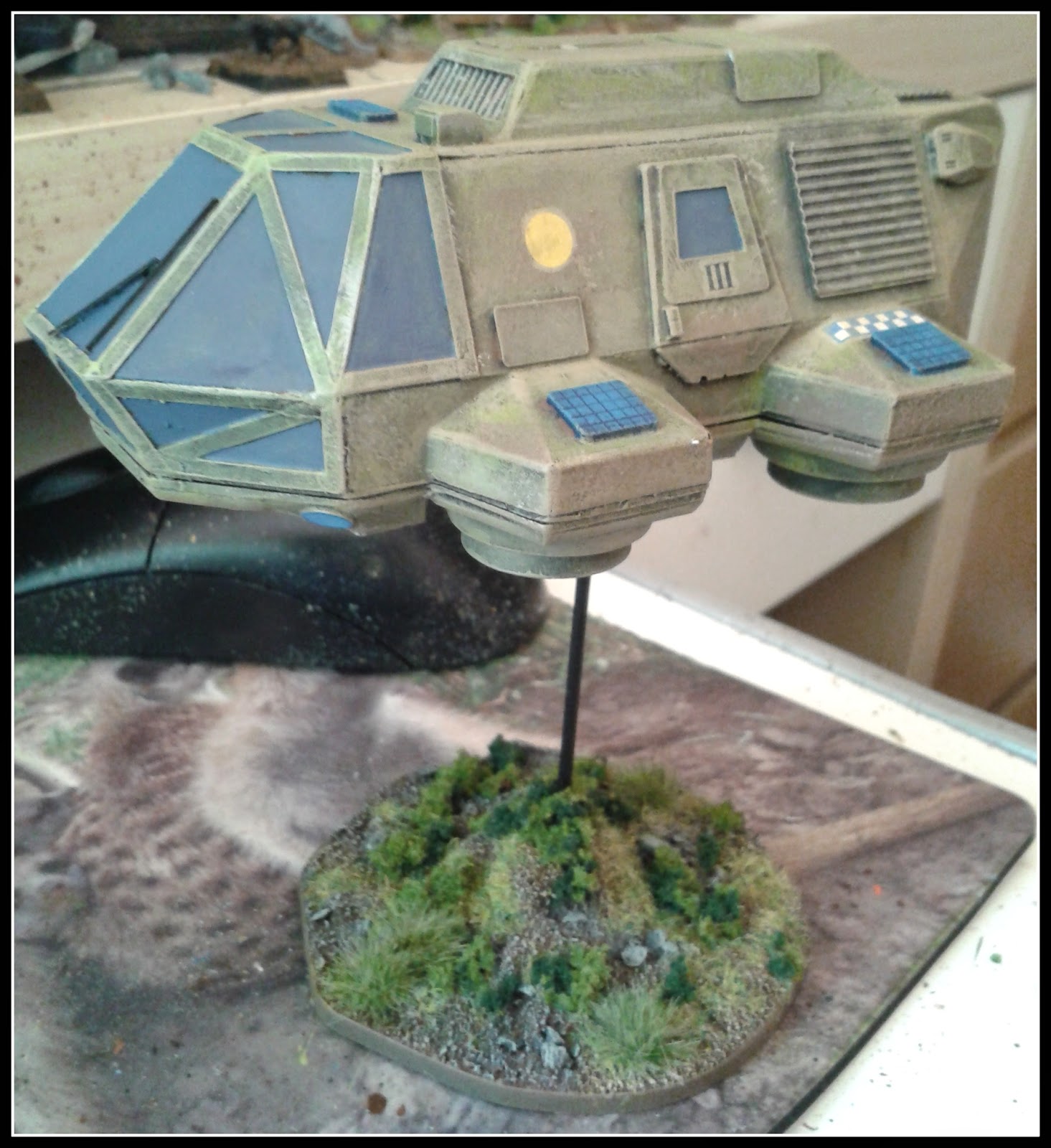 Daemonscape Casevac vehicle, re-purposed to be a more generic shuttle.

It has been a tricky WIP actually. Being a self-taught painter I tend to experiment and take risks and this doesn't always pay off. It took a bit of time to get the project back on track and though I still wouldn't call it finished, it is tabletop ready.

The base worked ok though, a bit bushy on reflection but it is detachable which allows the shuttle to land for  game purposes.

In other news, I heard on the jungle drums that EM4 had some new/old Spacelords stuff available if you emailed a request.

Needless to say, I emailed a request fairly sharpish. I'm a little predictable in that regard. Here they are.


These will occupy me for the forseeable future along with a few other half started models that I want to have available for BOYL '14.

I wonder if any of you can help me out. I have been having a real problem getting hold of a statue for the Wolftime (the Chapter Approved RT scenario). It is one of the many issues holding up play (friend's wife currently has broken collar bone also) and I'd like to get it resolved. 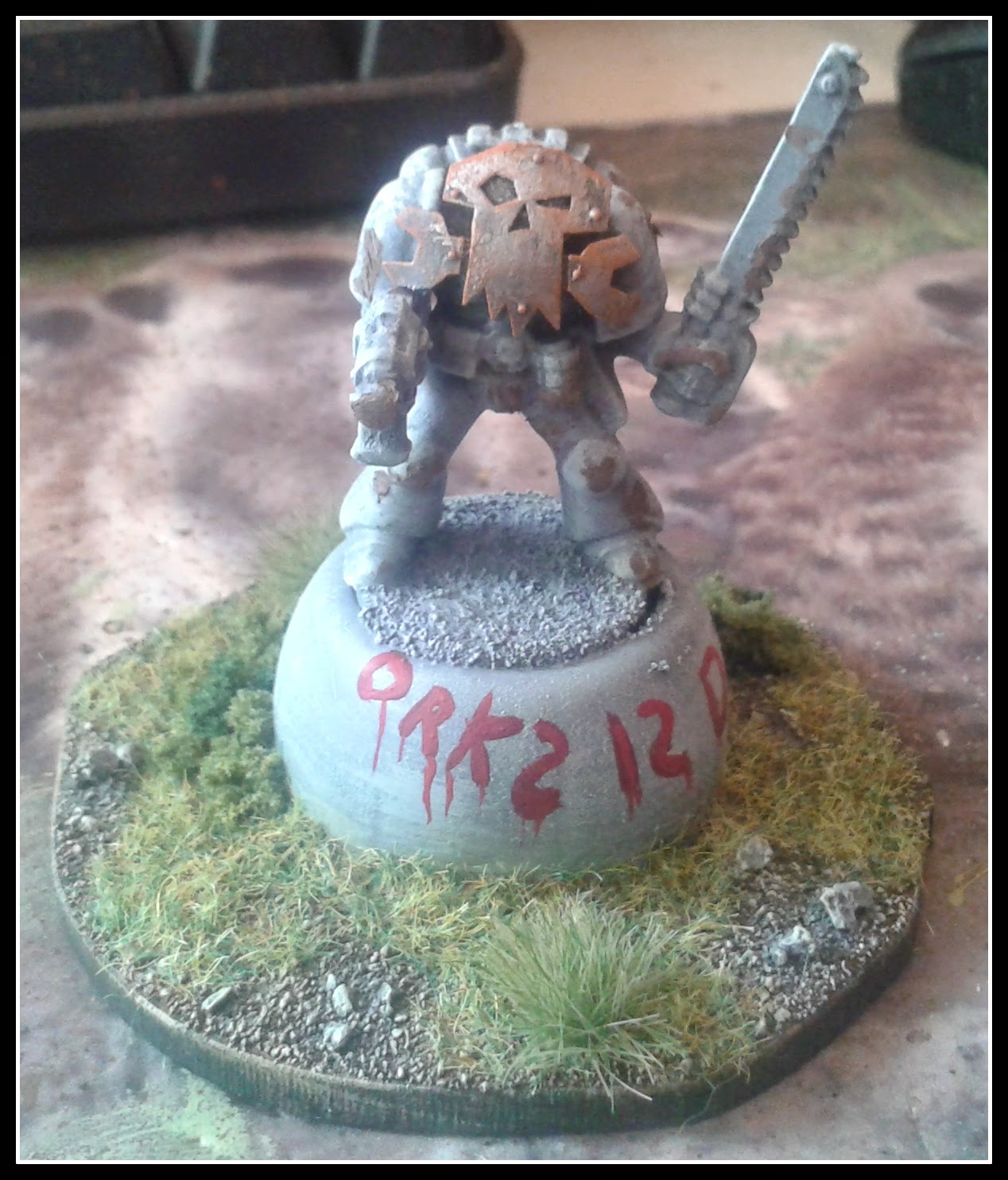 I've knocked this up but it doesn't really channel the vibe I was looking for.

I was kind of ok with this one at first, it does look like a Space Wolf statue that has had an Ork augment with the spanner representing a bone in the mouth perhaps as a jibe, but it's not quite right and it doesn't feel RT enough.

In the scenario the statue is a former human one (slightly buddha-esque) that has been defiled by Orks. Now, call me a prude but I have no desire to obtain a religious icon and vandalise it for a one-off wargame but I have not been able to come up with an alternative despite trawling thorough local garden stores, DIY stores and online. Suggestions welcome.

Thanks for stopping by!
Posted by Warlord Paul at 02:29