SPOILERS AHEAD. Our merry band of PCs are working their way through the 5th edition starter set.

Tholas Longfeather the Chosen, a barbarian outlander and unparalleled fighter. He searches for answers and the unnatural raiders who killed his tribe.

Fugran Rocksplitter, a former mercenary looking to help out his cousins, the Rockseekers, in their hour of need.

Reed Alderleaf, a former member of the Redbrand gang who has returned to bring some frontier justice to those who tried to murder him.

Riardon Silverlight, an elven wizard and fellow of the Temple of Knowledge in Neverwinter. He has rededicated the lost altar of Oghma in Neverwinter Wood and a new candle of civilisation and reason, however small, burns brightly in the darkness once more thanks to him.

Burgem Gabriel, a cleric of Selune and shepherd to the flock of Phandalin. She seeks to establish a diocese that will bring healing and succour to the folk of the Twilit Lands.

Marker of Thundertree, an archer and folk hero. He seeks to drive out the dragon of Thundertree and thus bring peace and prosperity to his home once more.

Varis, an elven warlock. She seeks to earn the right to bear the mantle of adulthood.


Session 3 began with the players about to clear out the last two areas of Cragmaw castle left unexplored, the easternmost towers. Given his recent service to the God Oghma, Riardon is gifted with a vision of great danger as he approaches the south-east tower. The vision shows him two futures, one of a puzzle being solved and a golden reward, the other of a bloody and ruinous end for the party. After much creeping and listening at keyholes the group open the door a crack and peer through, they discover a mated pair of owlbears being kept for breeding by the erstwhile Cragmaw goblins. Fortunately the PCs quickly toss in some salted beef rations and scatter out of the way as the owlbears emerge. The first encounter resolved without bloodshed! Generous XP all round, not to mention the hidden treasure. 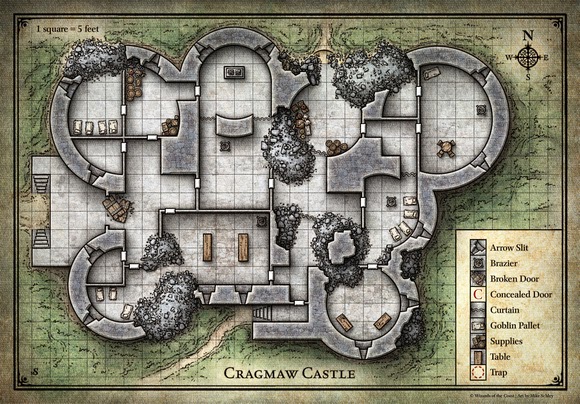 Moving on to the final location (which they knew would contain the Cragmaw boss King Grol thanks to an epic amount of goblin water-boarding previously) they steeled themselves for a much harder encounter. I had Targor Bloodsword in the room waiting to give a report to Grol of his victory over some elves while Neznar's emissary negotiated a price for Gundren and the map. Yeemik was also there, having delivered a much elaborated and embellished version of the events at the Cragmaw hideout to Grol's court. 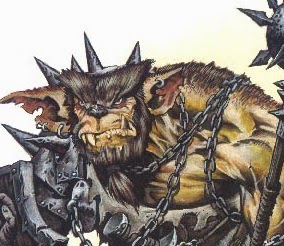 After another success by Reed in sneaking the door open the fight began with a couple of surprise arrows from Marker and Reed and continued from there to go well for the party. The Doppelganger emissary tried to escape early but was caught and killed. Grol put up more of a fight but his retinue didn't have a lot of luck and he was forced to fight to the death. I didn't try to squeeze too much out of the Doppelganger, mainly because I had some cheeky ideas for a later encounter with one in Wave Echo Cave that I didn't want to undermine but also because I didn't see the emissary having the will to do much else but try and scarper in this situation (with that many PCs piling through the door!).

Grol's loot was divided up and Cragmaw Castle was declared free of monsters!

A battered Gundren was freed and his tale filled in a few blanks for the party. They understood better that the Rockseeker brothers had rediscovered a lost mine and were on the verge of reopening it as a very profitable enterprise when they had fallen foul of a rival, the Black Spider (Neznar). All the bush-whacking, dwarf-hunting and map-stealing by the Black Spider had been to keep the mine to himself as a secret. 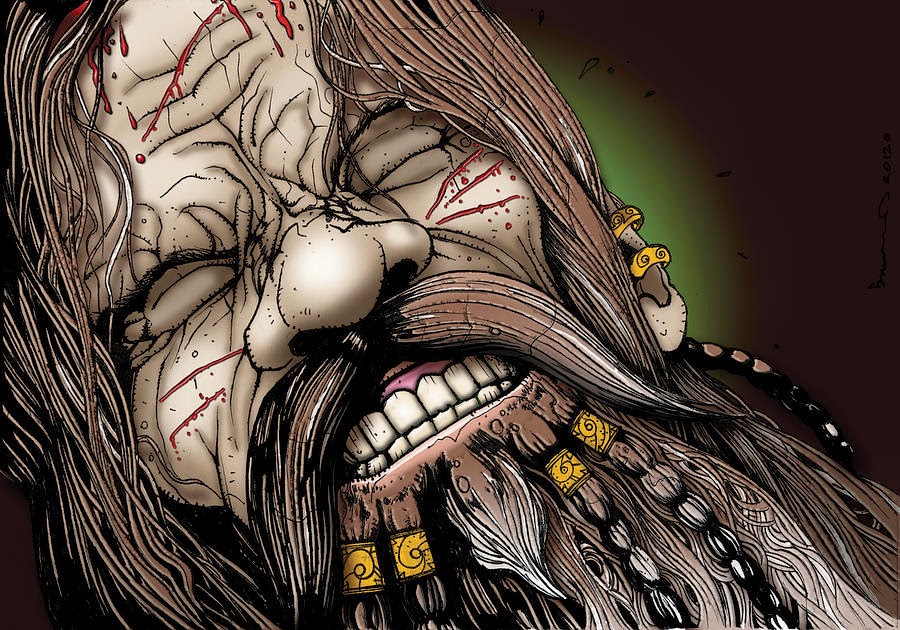 The party escorted Gundren back to Phandalin where he took up residence in the Stonehill Inn. An agreement was reached with his cousin, Fungran, that if the party recaptured the mine from the Black Spider and returned it to Gundren the adventuring company would be entitled to a ten per cent stake in the business. Not too shabby at all, so the PCs took to the road once more. On their way out of town they were accosted by a large group of rough-looking ne'er-do-wells, the Redbrands. The general tone from the ruffians was 'don't come back' but I made sure the party were angered sufficiently to want to come back and deal with this lot later. 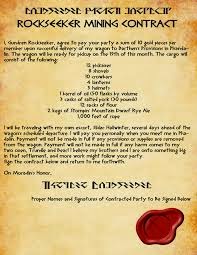 On! Southward, to Wave Echo Cave!

Thanks for stopping by!
Posted by Warlord Paul at 14:44

Email ThisBlogThis!Share to TwitterShare to FacebookShare to Pinterest
Labels: After Action Report, D&D